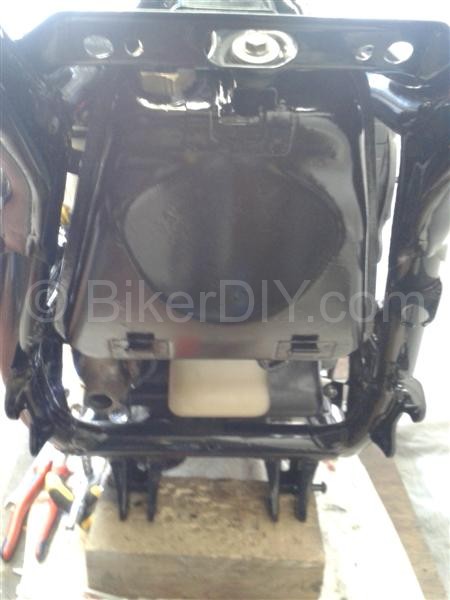 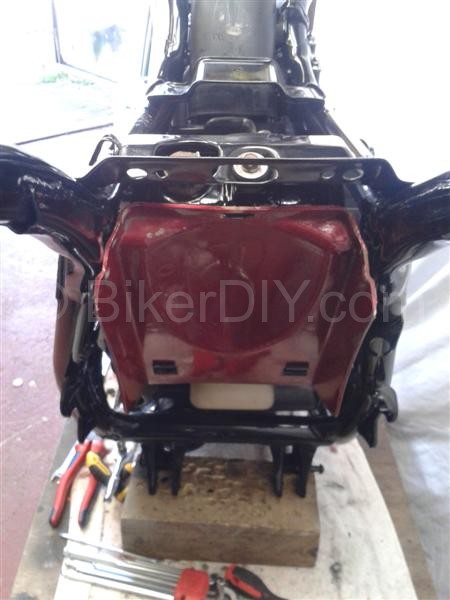 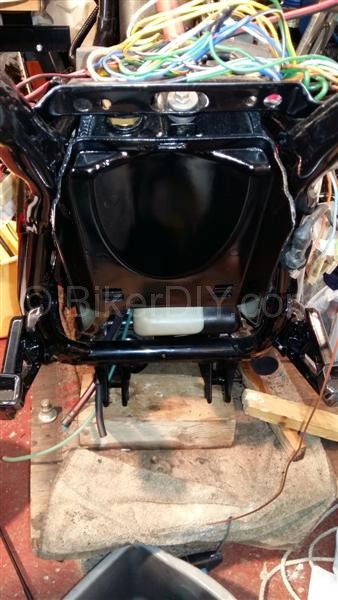 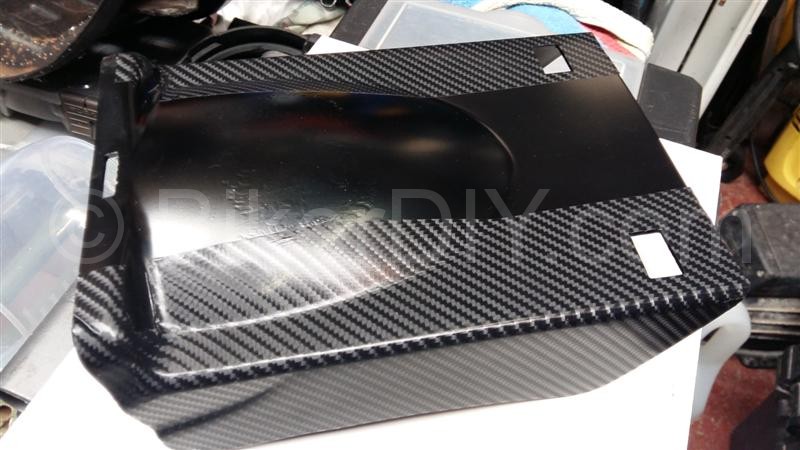 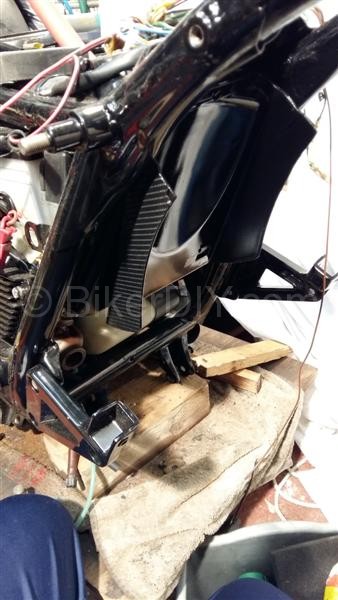 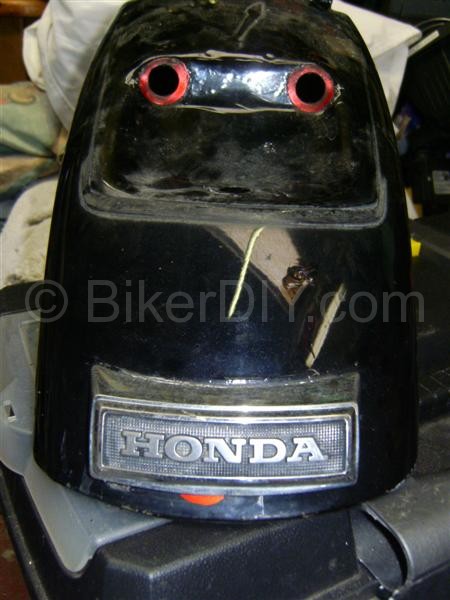 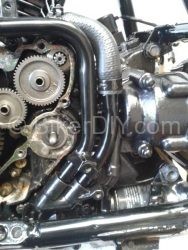 Sometimes it takes a whole tank of petrol before you can think straight. Related Posts:The Skully AR-1 helmet. The future?Fuel filters, and the lack there of,The Shadows main petrol tank recovered..part 1.

Fuel filters are absolutely essential with an old bike, or to be more accurate with an old tank… As I mentioned in the carb cleaning post, some muck was getting into the fuel. Most likely it was all rust from the inside of the tank […]