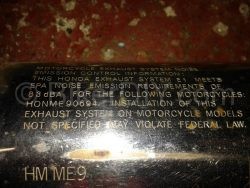 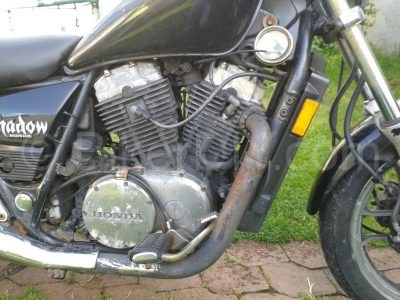 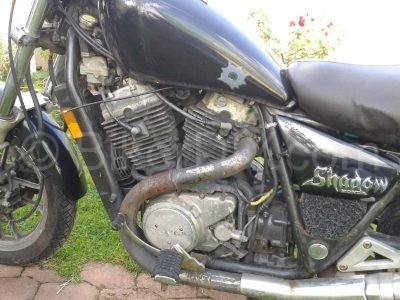 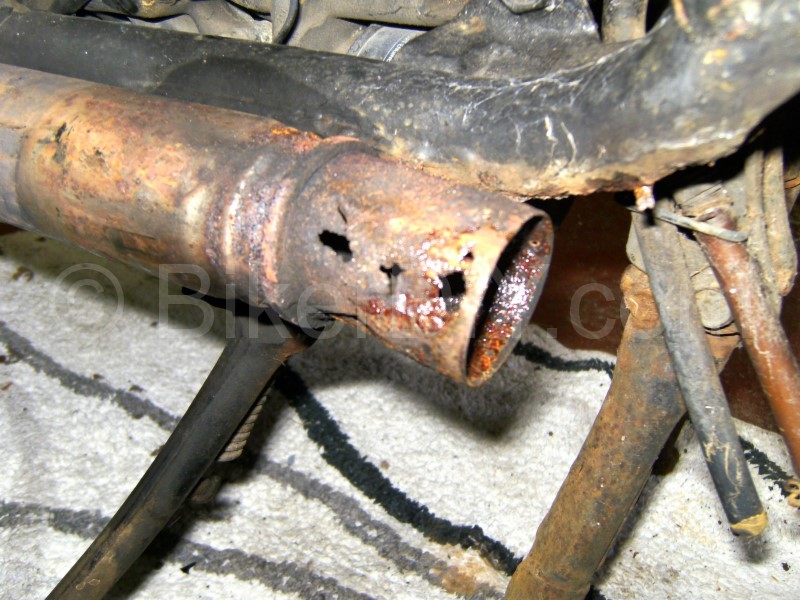 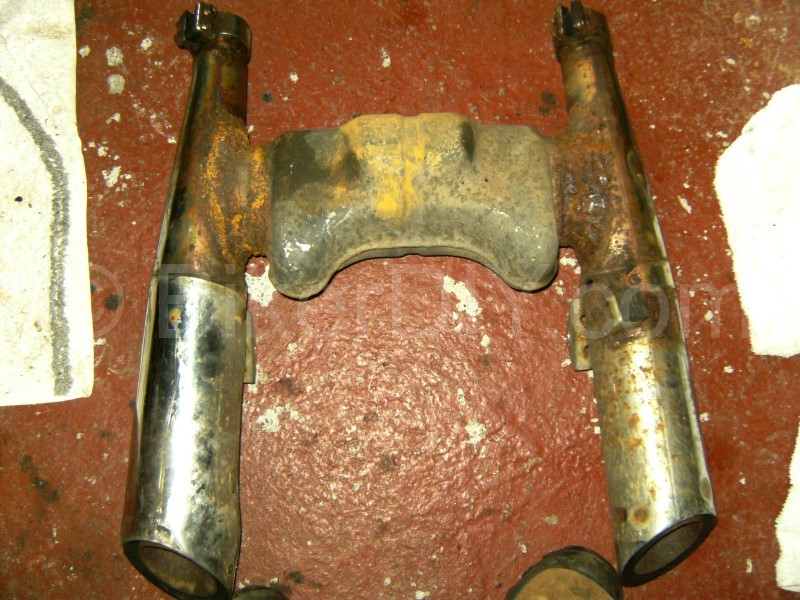 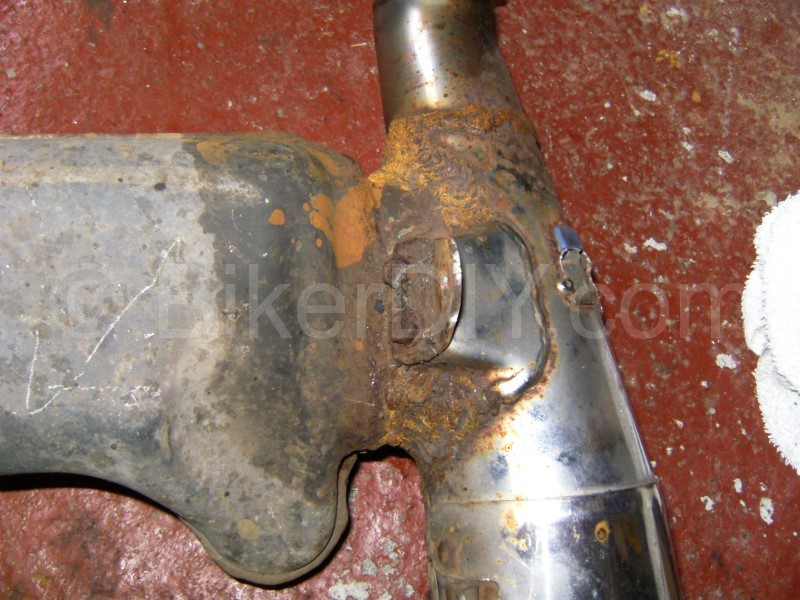 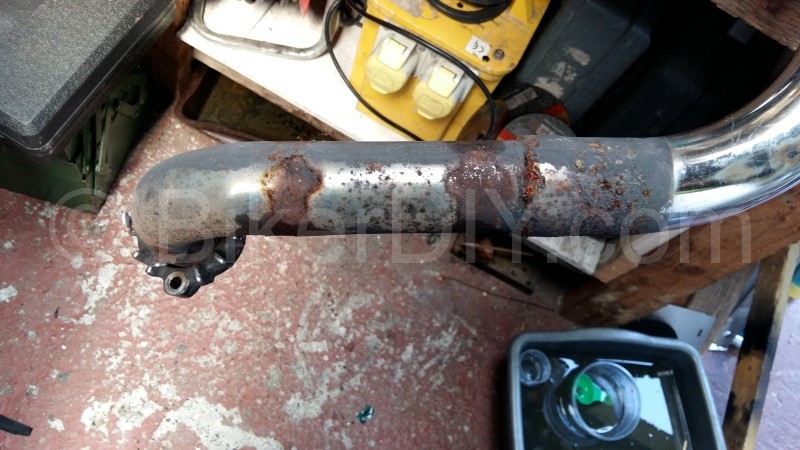 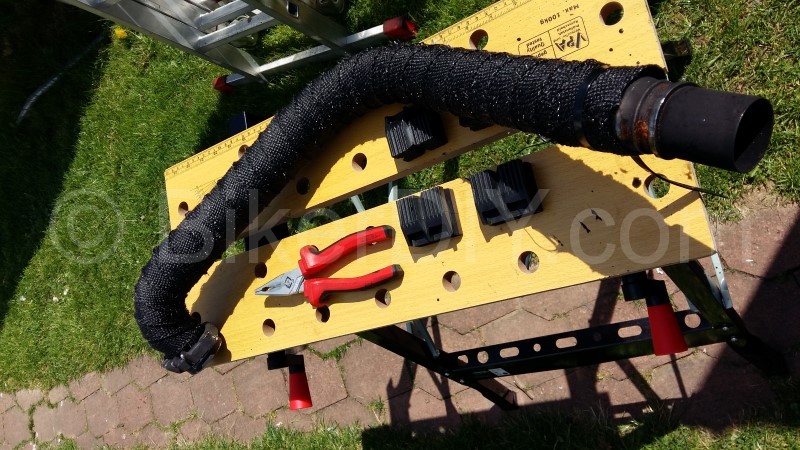 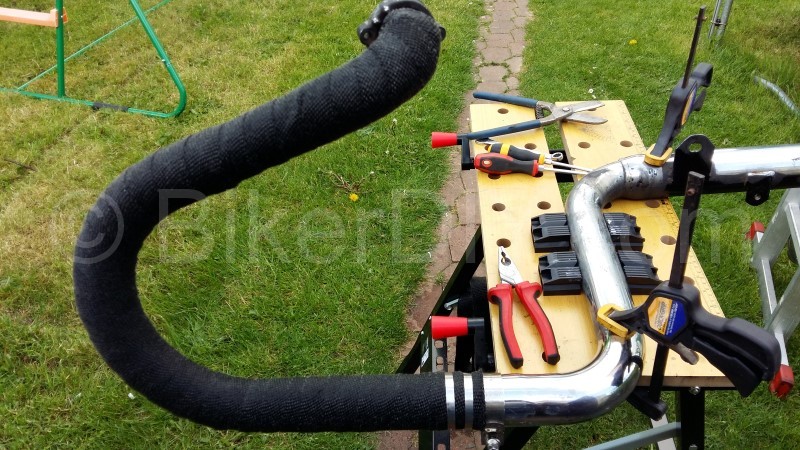 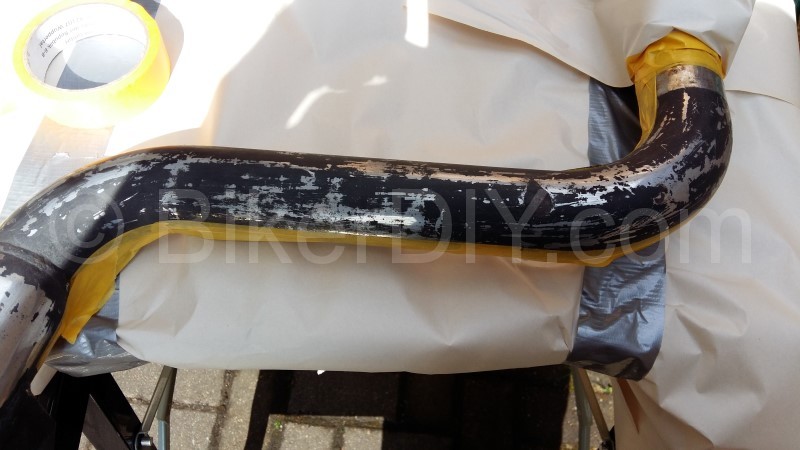 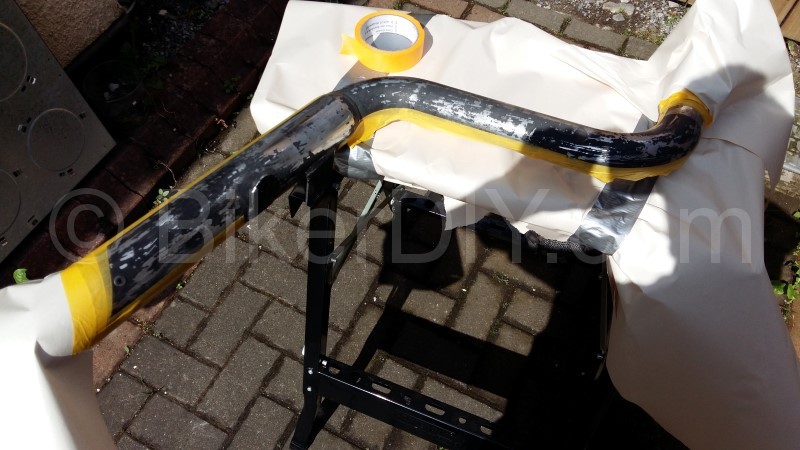 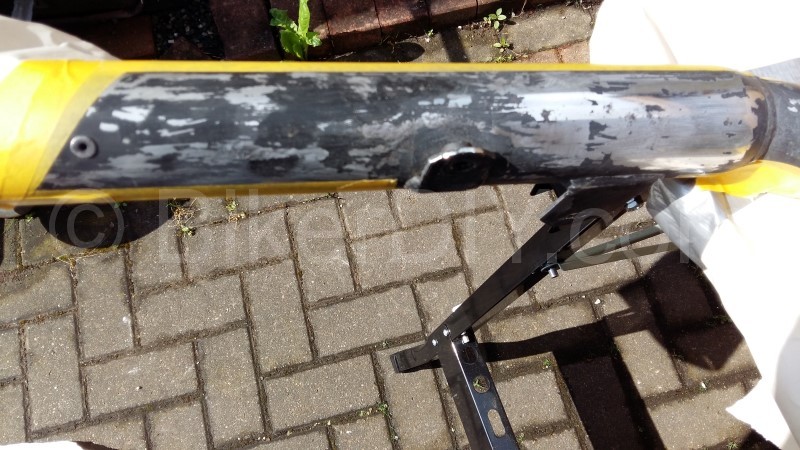 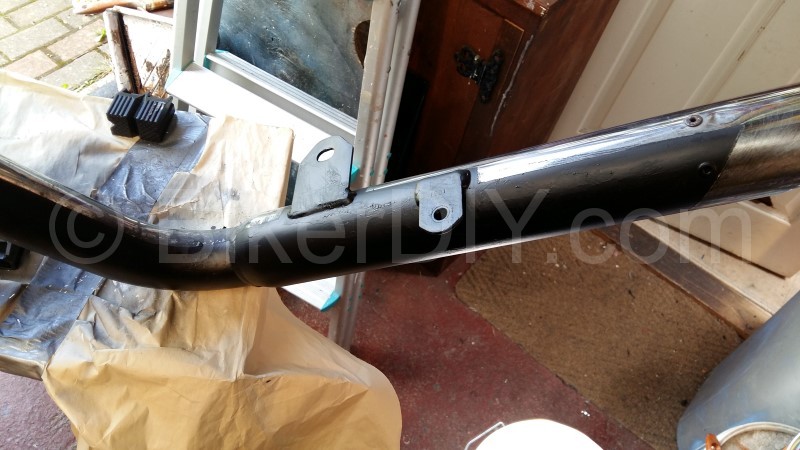 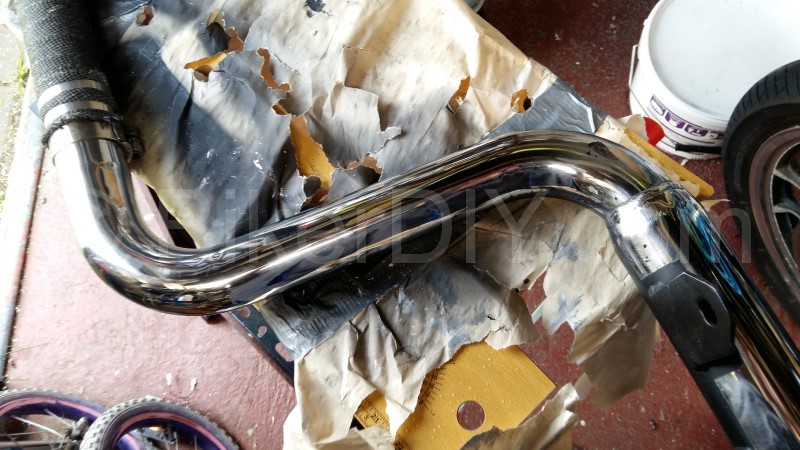 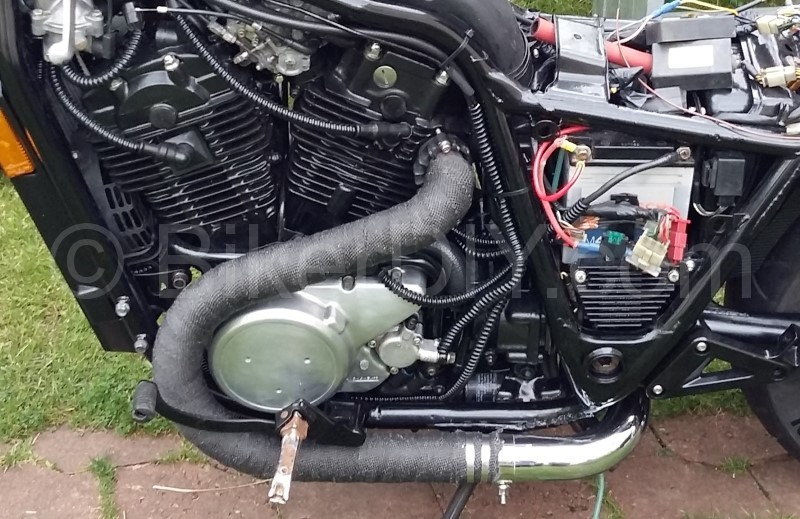 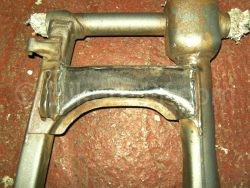 As is briefly explained elsewhere on this site Bikerbabes Dragstar 125 ended up a category C (uneconomical to repair). As well as all the sh1t that comes in the aftermath of an RTC it meant that Bikerbabe ultimately was in the market for a replacement […]

Hay I’m thinking when going into a Honda Shadow 700 project it might be useful to gather together some video and/or pics of Honda Shadow 700’s as reference point’s. That way we can see what they where made to look like and maybe also what […]