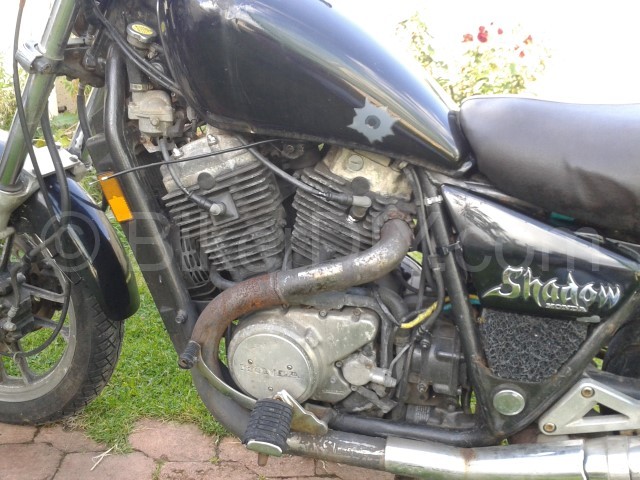 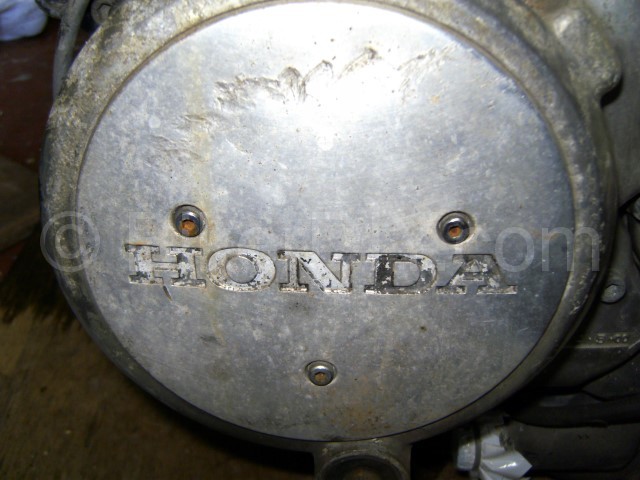 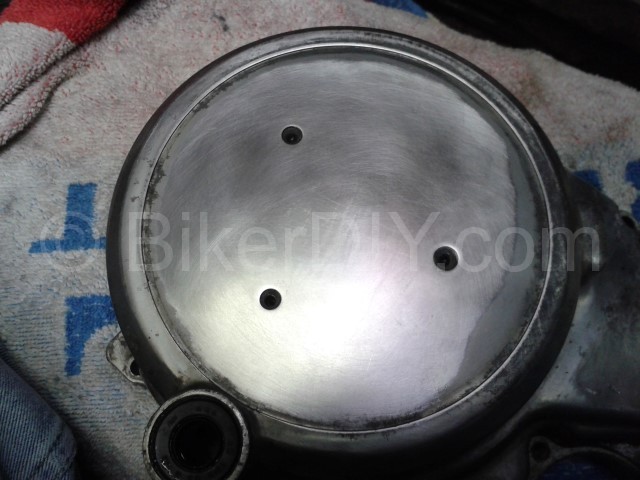 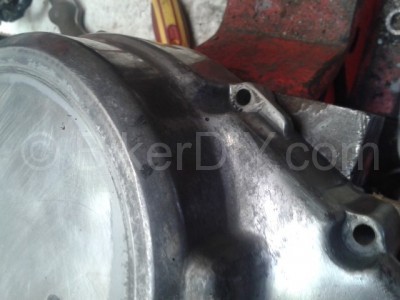 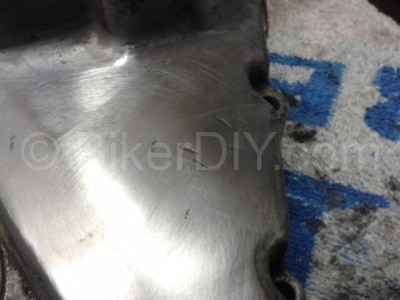 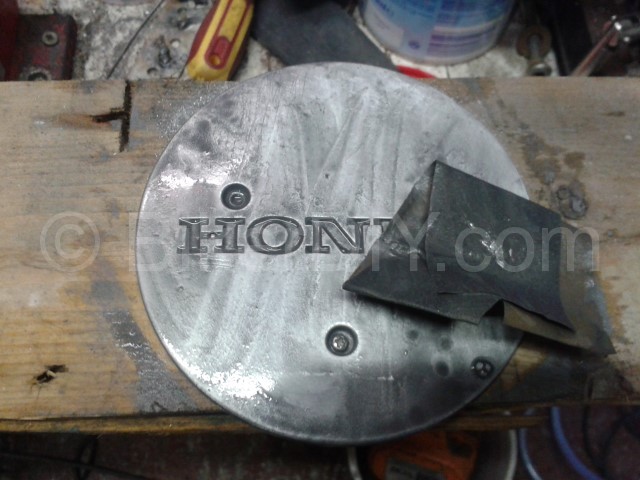 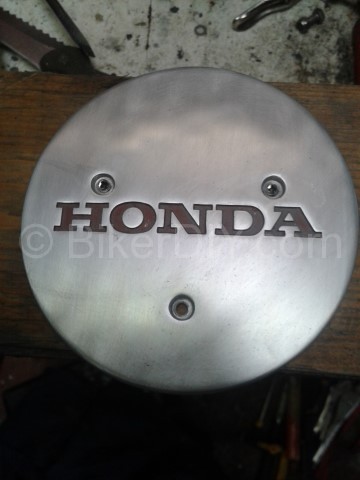 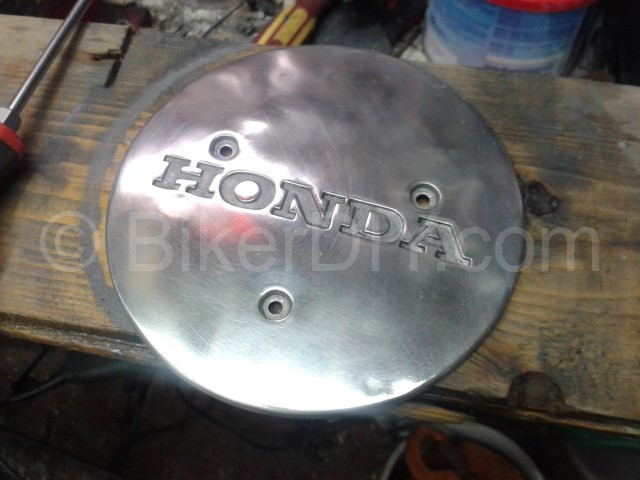 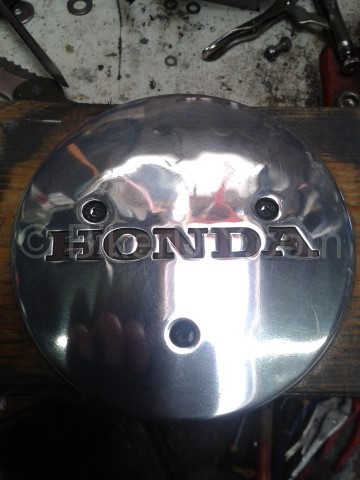 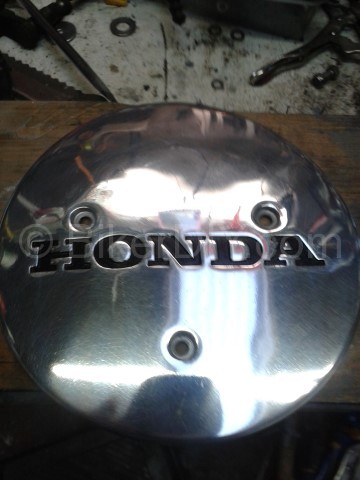 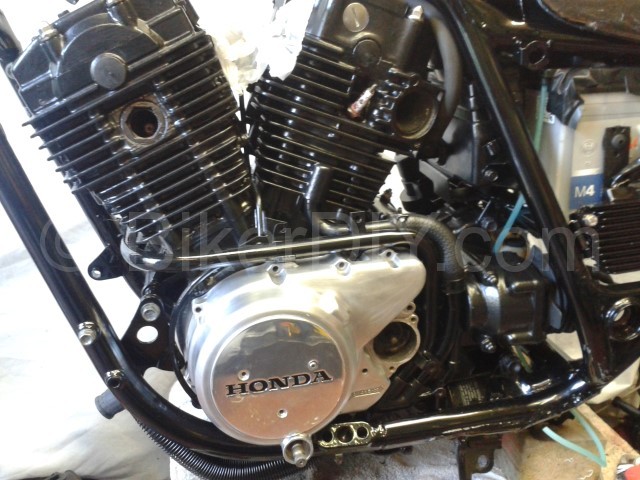 "Cleaning up the engine casings. Part 1"