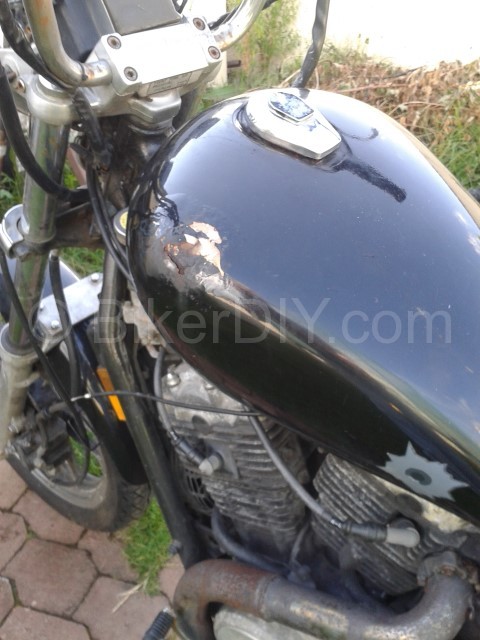 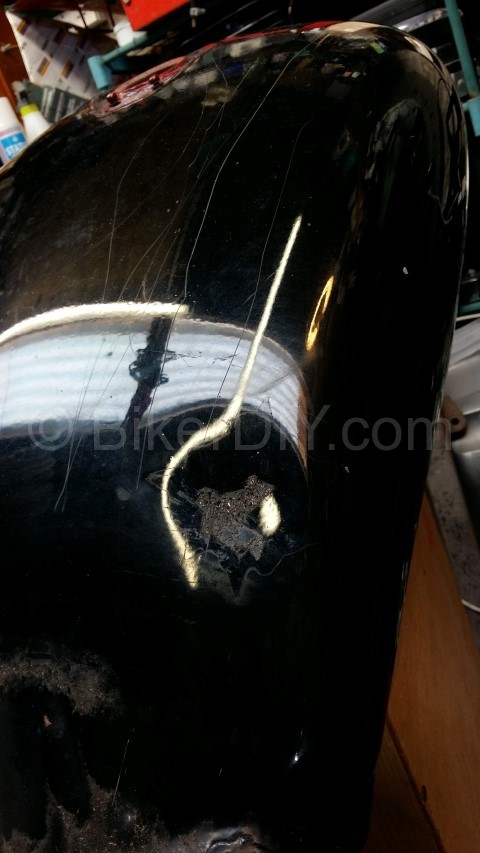 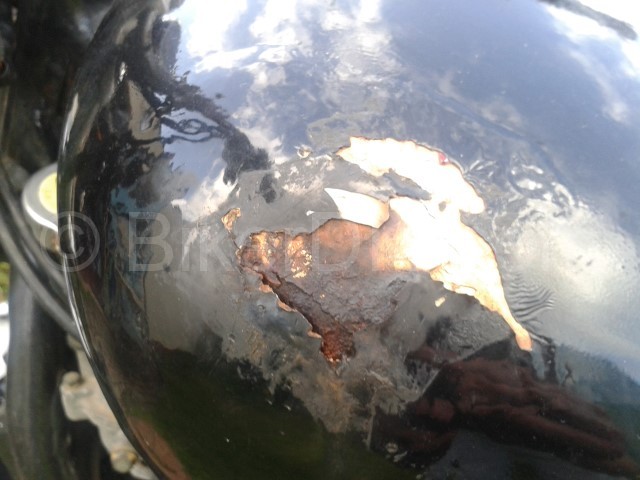 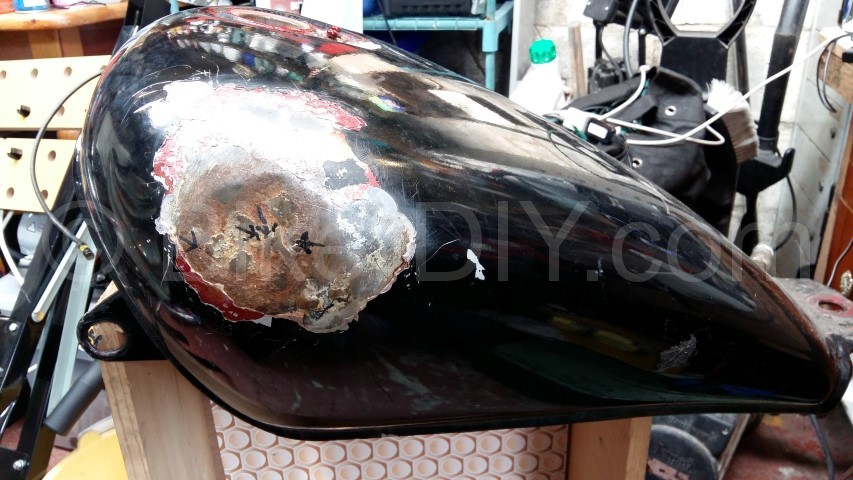 As is briefly explained elsewhere on this site Bikerbabes Dragstar 125 ended up a category C (uneconomical to repair). As well as all the sh1t that comes in the aftermath of an RTC it meant that Bikerbabe ultimately was in the market for a replacement […]